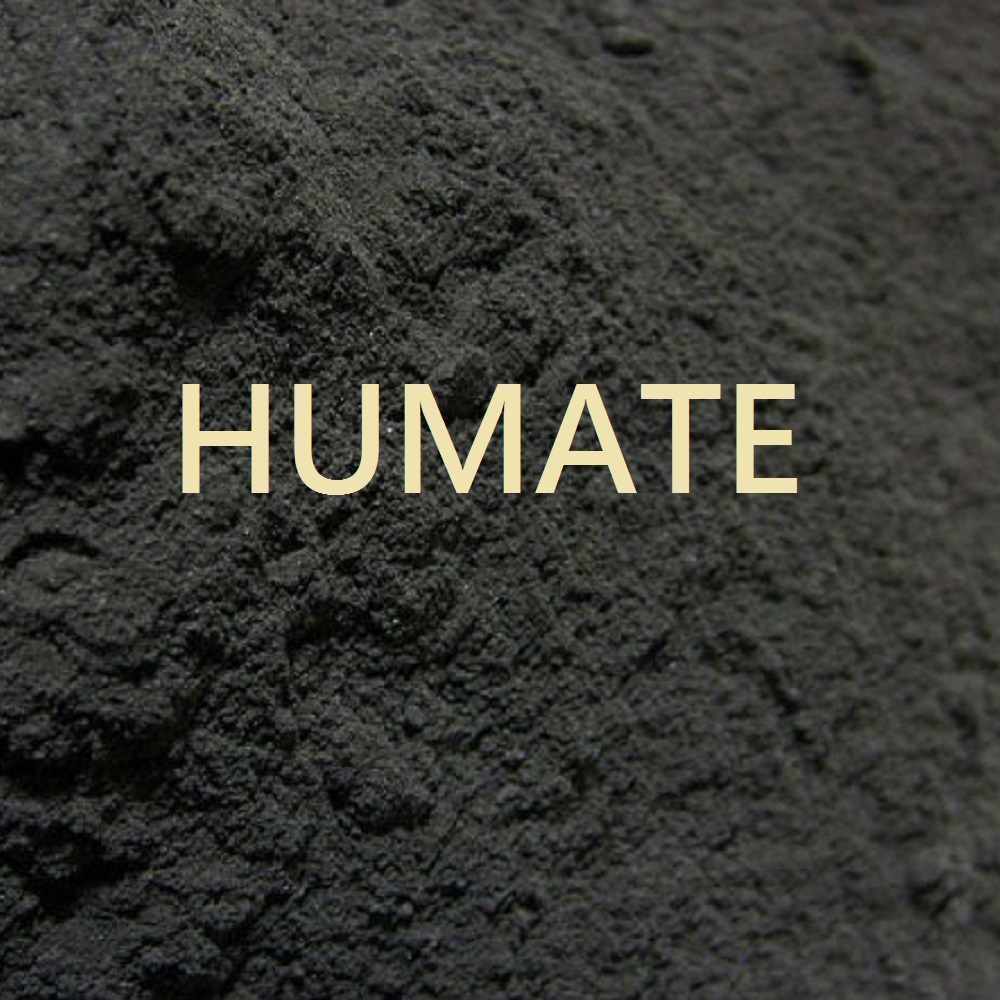 WHAT ARE HUMATES?
They are natural organic humus that are highly compressed. When applied to the soil, humates provide a concentrated source of naturally-occurring humus.

WHAT DO THEY CONTAIN?
✅ Humates have a high humic acid content. Remember, humic acid is one of the most biochemically active elements in humus.
✅ The minerals and trace elements contained in humates and in the soil are readily available to plants through organic complexing.

WHY USE HUMATES?
✅ Adding Humates is the most efficient way to increase the humus content of soil, as it is highly concentrated and much easier to apply than any other form of humic matter.
✅ Humates are completely decomposed and so do not enter into nutritional competition with plants for nutrients such as nitrogen. This is not the case with incompletely decomposed compost.
✅ Using humates restores the natural balance in soil necessary for optimal plant growth.

WHERE DO THEY COME FROM?
✅ They originate from decayed remains of tropical rain forests which existed millions of years ago in the United States.
✅ Humate deposits were once buried deeply but have been exhumed to near-surface conditions and oxidized by bacterial action in exactly the same way as humus is formed in agricultural soils.

☑️ Granular fertilizers should be coated with 1kg Earthlee for every 50kg fertilizers.

Want to catch up on the latest when it happens?

We are happy to have you on board

There was an error while trying to send your request. Please try again.

You have successfully subscribed to the newsletter

There was an error while trying to send your request. Please try again.